Sometimes you might spend another 1000 $$$ on a problem that will cost you only .. psst, nothing!

Here’s a story that I (and most of you) heard at many places.

Long time ago, in England, there was a soap factory. The business was running very successfully.

Running successfully, unless everybody started complaining about the empty packet issue. In their manufacturing line, some soap packets happened to be empty. Many people end up buying empty packets.

When too many complaints came, the factory management decided to find out a solution for this.

They came up with a committee of the best engineers at that place. They sat together, conducted long discussions and meetings.

At last, they reached a solution — they built a robot that will check each of the packets in the manufacturing line, and when there’s an empty packet the robot will blow a whistle. Upon this whistle, a man would come and remove that empty packet from the belt.

The management implemented this solution, spending around a half million money.

After installing the robot, the worker could remove hundreds of empty packet from the manufacturing line everyday. This dramatically improved the results, thus reducing the number of empty packets in the final packaging.

After three weeks, the management visited the factory, and found that the worker who was assigned to remove those empty packet enjoying a good sleep. Also, they noted that now there are no empty packets coming through the belt , and the robot is sitting idle there.

The management people called other workers and asked about this.

They answered — “The man got tired of listening to the whistle and removing the empty packets all the time. So he put a table fan just before the robot, and the fan will blow away those empty packets. Now the robot does not whistle anymore, and he could sleep.”

This story has two lessons inside — first one, supposedly said by Bill Gates : “If you have a difficult task to do, give it to a lazy man, he will find an easier way to do it ”

And the second one : when you have a problem, think before you start spending another 1000 bucks on it. There might be a cheaper, or zero-cost solution. 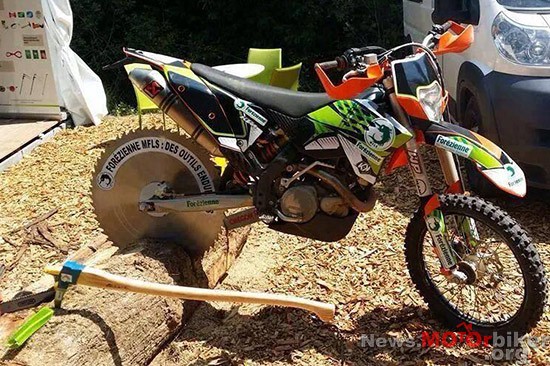